Last weeks card actually came about because of this card and its off-cuts – I tell you, there is VERY little that I waste – but aren’t these fringe scissors FUN! 🙂

Contact me today if you’d to order any of these products for your own projects or order directly from my 24-hours page by clicking on the image below. 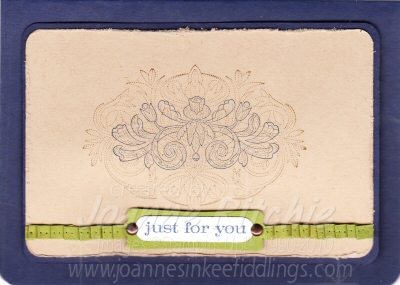