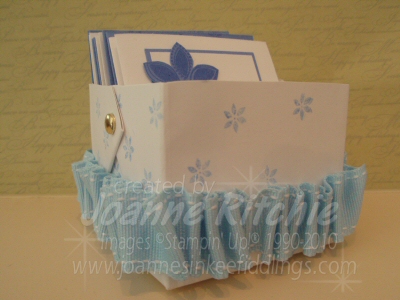 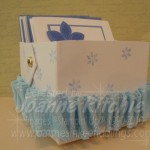 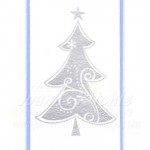 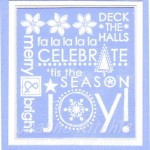 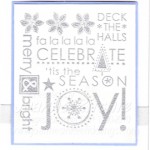 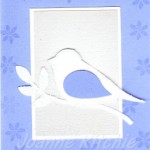 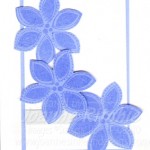 Very short and sweet tonight… it’s taken me two hours just to get here why… I’m so tired that even with the laptop balancing on my knee I couldn’t remember what I’m meant to be doing!

And it doesn’t help when I have a very sad and sorry Master Nine down the hallway in bed coughing his little heart out, then on top of that he’s sleep-talking so loudly he’s waking himself up… not good:(  This combined with Miss Seven sleeping with me again with her hair-band being worn over her eyes as my bedside light keeps her awake but she knows better then to dare complain about it… one can’t help but to smile out loud!

Last night I went to sleep with the delightful sound of the rain falling heavily and our little creek gushing but alas, the reports said the weather was clearing today and for once, I fear they are correct. I do so like it when it rains. Not that I’ve had a real chance to appreciate it this week with Master Nine not being well. Although not sick sick, the poor darling isn’t himself and has been staying close so I’m hesitant about heading down to the studio.

However I digress, Fond Farewell to Colour #11 – Hunter Green. This is a beautiful rich dark green which to me screams Christmas. Hence the reason I’ve used it for the Christmas card below, embossing with silver on the card. With the pillow box I embossed with white to compare the two colours. Both are as quickly as nice but I do confess, I do lean towards the silver. I love the idea of these pillow boxes as name cards on a well-dressed table. What fun you could have filling them at Christmas! 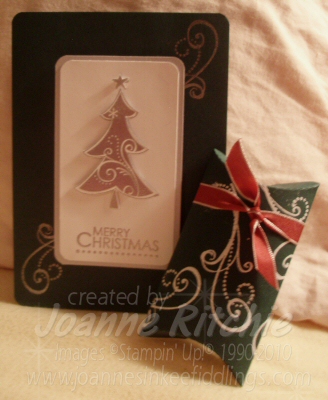 And don’t forget, there’s only another 20 days left to order any of these retiring colours so contact me today to place your order – I look forward to chatting with you soon!

Why did the sailor grab a bar of soap when his ship was sinking?
He was hoping he’d be washed ashore…

And what better way to start the term then at McDonald’s for dinner on the first night back at school! Yes, what can I say but “Mother-of-the-Year” strikes again.

After such a wonderful week-end of Master Eight turning Nine, my parents joining us for a sleep-over to help celebrate such an auspicious occasion, and my husband surprising us with an additional night at home, well… what can I say? We just didn’t want the fun to end… and that’s my excuse and I’m sticking to it!

I can’t believe Term 3 has finally commenced – it doesn’t seem that long ago that the holidays actually commenced. Not that very much was accomplished on my “to-do” list. As I was tidying up the studio today I realised I should have set myself the task of doing just one little job everyday instead of loads of big ones but what’s that saying… hindsight is a wonderful thing!

BUT… one thing I did manage to achieve was my “Live, Love, Life, Laugh” wall hangings… oh yea me!!! Here ’tis… 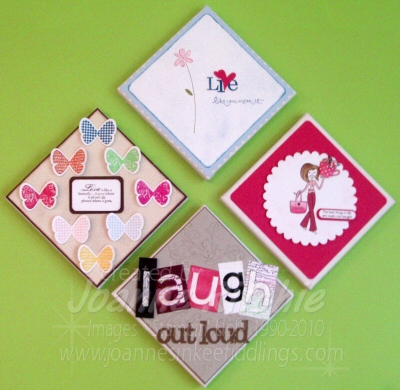 Of course, looking at them now I feel I could tweak them a tad more but I’m more then happy with how they are now and you know what… apart from the square canvas for each, all other products were Stampin’ Up!  (and you know what’s really sad, initially I was afraid I’d mess up each canvas so made up a cardstock square to fit over the top of each one so…). Yup, this girl is slowly gettin’ there!