And here is my take on the sketch which certainly didn’t take me all week to find inspiration for this one. I was out of the starting blocks and running with it in no time at all thanks to the Washi Tape! My card base is Very Vanilla Cardstock with a layer of Primrose Petals Cardstock under the Gold Foil embossed with the Beautifully Baroque Embossing Folder. 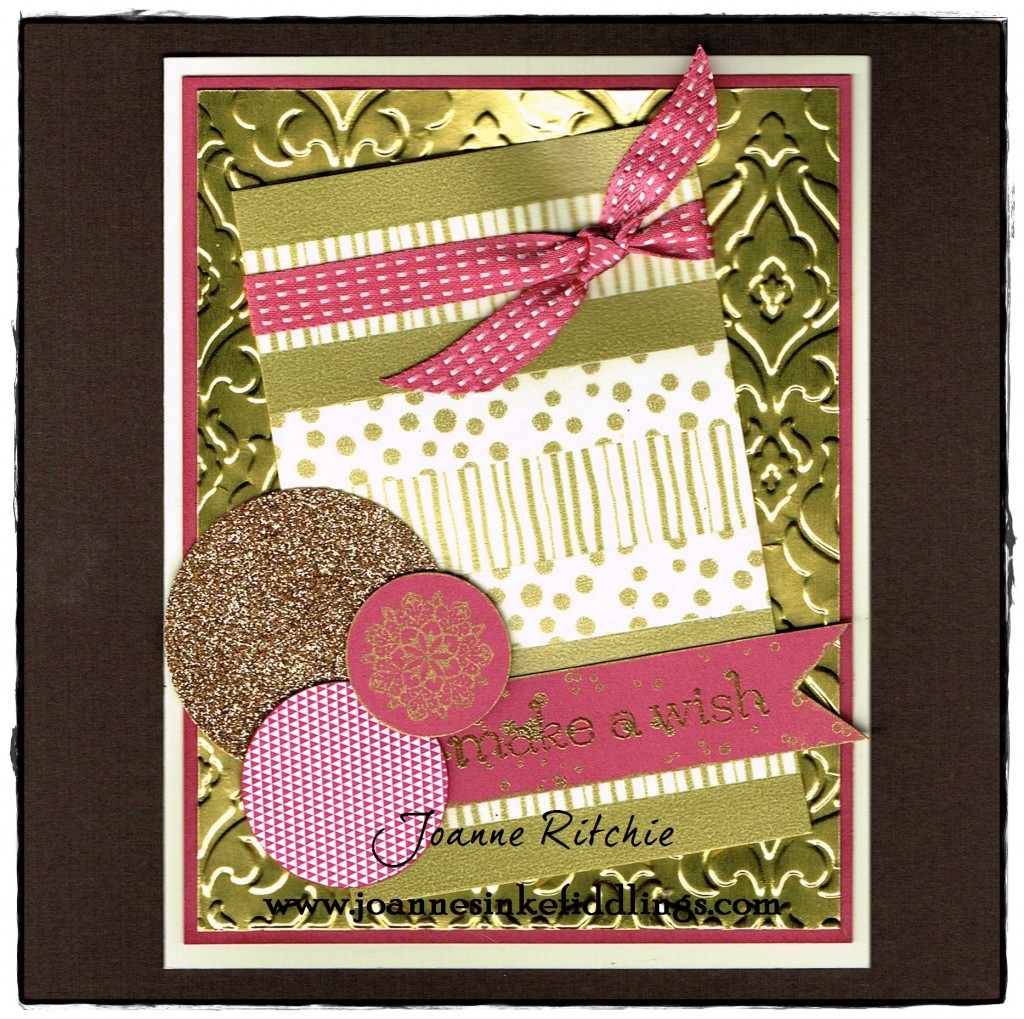 The gold Washi Tape or as it’s referred to in the Celebrate the Everyday Catty, Watercolor Wonder Designer Washi Tape, was my inspiration for this card. The tape was taken with me to the crop hoping to finally use it, which I didn’t, but as soon as I saw today’s sketch I knew it could be used! Onto a piece of Vanilla Cardstock I arranged and rearranged the Washi Tape finishing it with a piece of Primrose Petals 3/8″ Stitched Satin Ribbon. 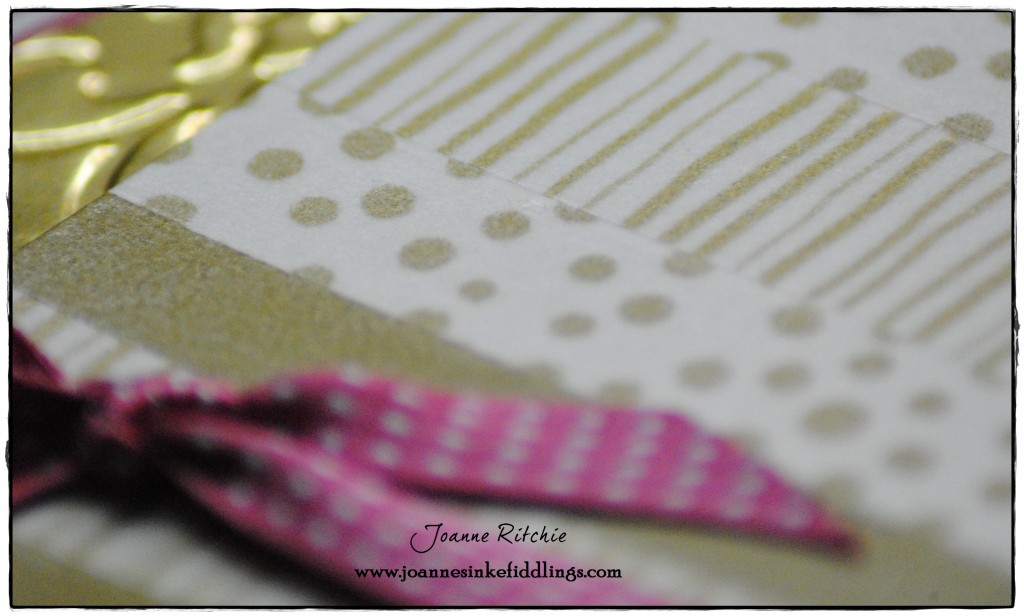 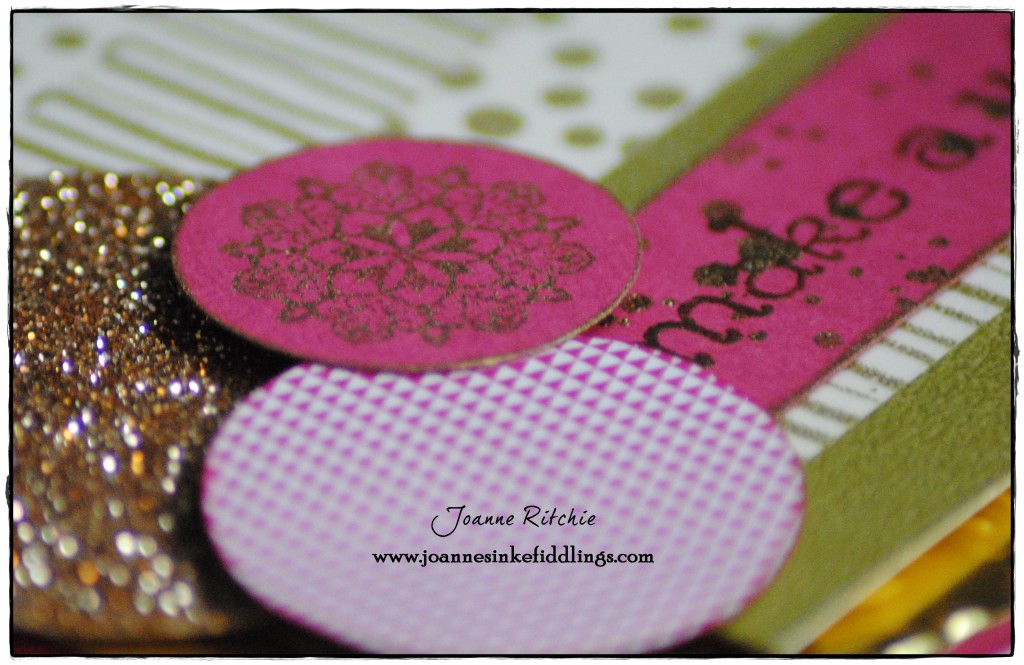 FYI: The end of next month (May) will see the retirement of the 2012-2014 In-Colors of Gumball Green, Raspberry Ripple (favorites of mine for Christmas, just sayin’), Summer Starfruit, Midnight Muse and Primrose Petals. I know a few of you have already begun stocking piling these colors but it’s best to do this sooner rather than later, particularly if you require Ink Refills for your inks! 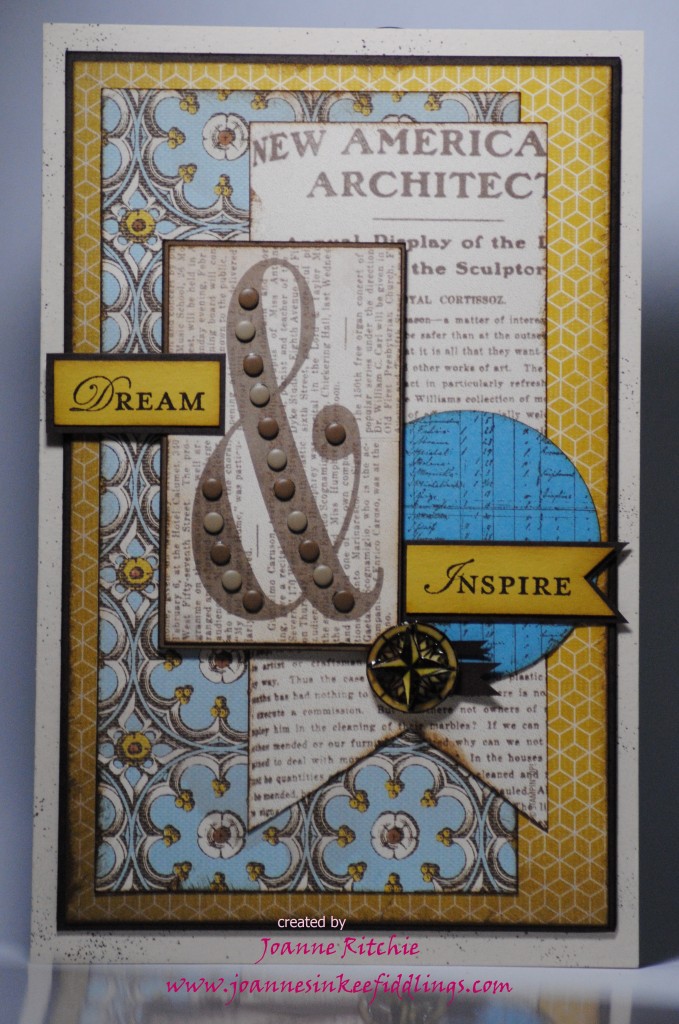 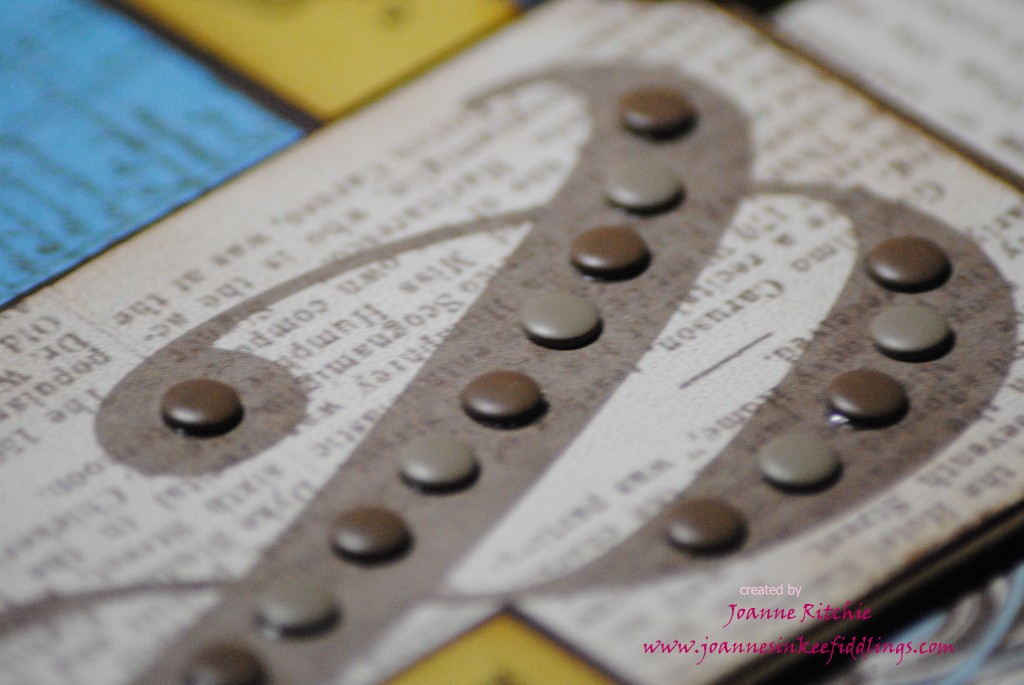 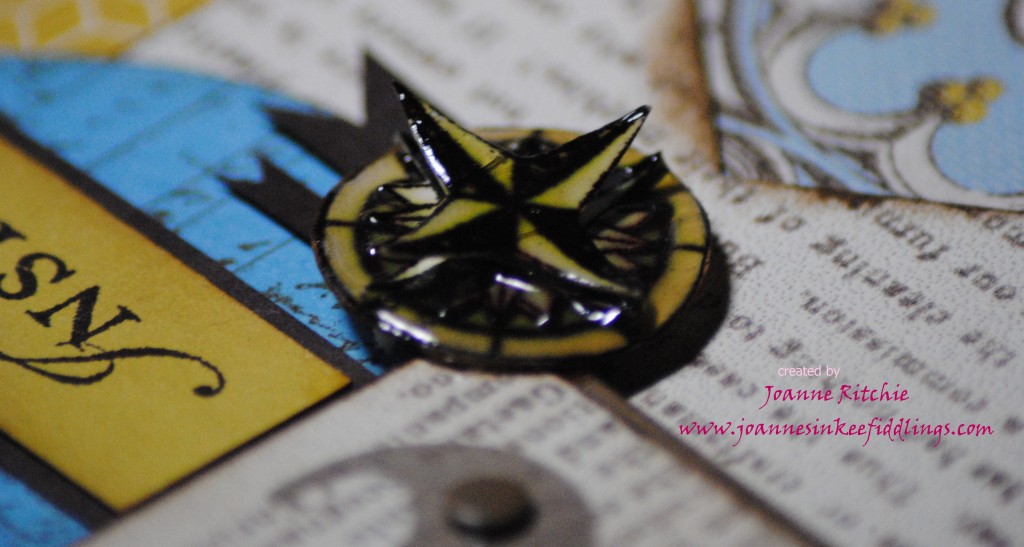